Since then we have grown to 87 store locations including Subways, Little Caesar’s and car washes. 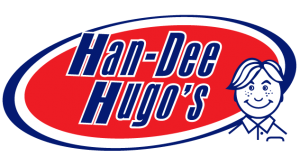 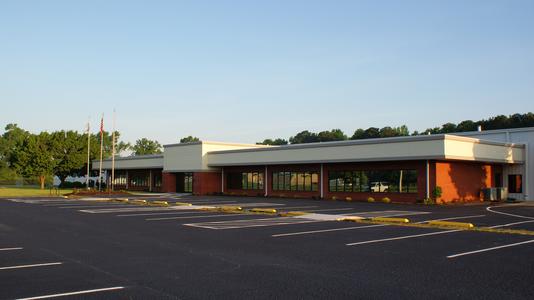 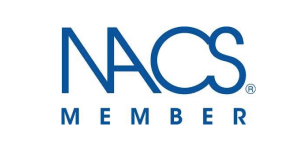 NACS serves the convenience and fuel retailing industry by providing industry knowledge, connections and advocacy to ensure the competitive viability of its members’ businesses. 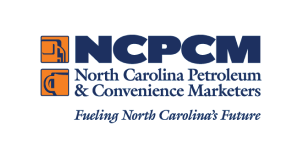 Established in 1927, the trade organization exists for the sole purpose of promoting the welfare and protecting the interest of those engaged in marketing and distribution of petroleum products in North Carolina. 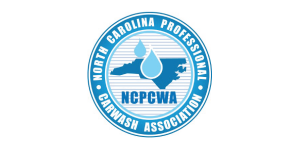 Founded in 2005, the purpose of NCPCWA is to promote and secure mutual benefits, improvement and cooperation of those engaged in the business of operating professional carwashes and allied or supplementary businesses.

Signup for Specials in your Inbox! 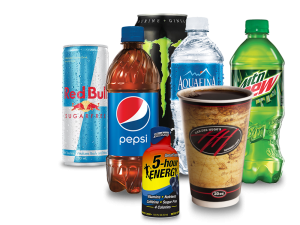